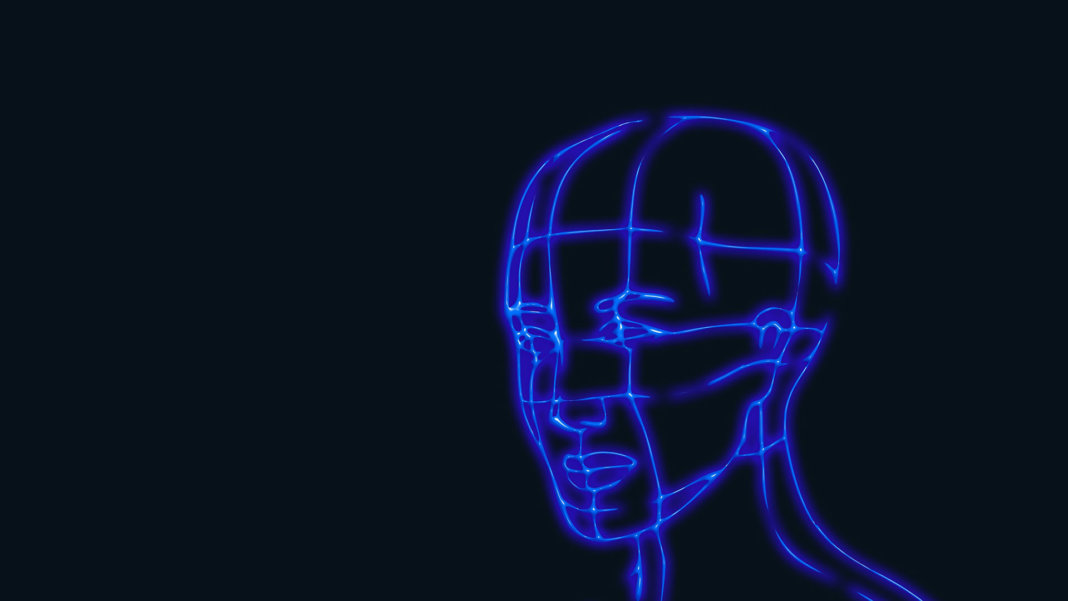 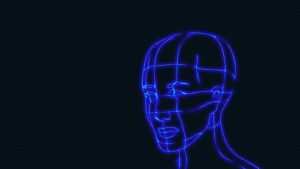 The narratives about automation and its impact on jobs go from urgent to hopeful and everything in between.

Regardless of where you land, it’s hard to argue against the idea that technologies like AI and robotics will change our economy and the nature of work in the coming years.

A recent World Economic Forum report noted that some estimates show automation could displace 75 million jobs by 2022, while at the same time creating 133 million new roles. While these estimates predict a net positive for the number of new jobs in the coming decade, displaced workers will need to learn new skills to adapt to the changes. If employees can’t be retrained quickly for jobs in the changing economy, society is likely to face some degree of turmoil.

According to Bryan Talebi, CEO and founder of AI education startup Ahura AI, the same technologies erasing and creating jobs can help workers bridge the gap between the two.

Ahura is developing a product to capture biometric data from adult learners who are using computers to complete online education programs. The goal is to feed this data to an AI system that can modify and adapt their program to optimize for the most effective teaching method.

While the prospect of a computer recording and scrutinizing a learner’s behavioral data will surely generate unease across a society growing more aware and uncomfortable with digital surveillance, some people may look past such discomfort if they experience improved learning outcomes. Users of the system would, in theory, have their own personalized instruction shaped specifically for their unique learning style.

And according to Talebi, their systems are showing some promise.

“Based on our early tests, our technology allows people to learn three to five times faster than traditional education,” Talebi told me.

Currently, Ahura’s system uses the video camera and microphone that come standard on the laptops, tablets, and mobile devices most students are using for their learning programs.

With the computer’s camera Ahura can capture facial movements and micro expressions, measure eye movements, and track fidget score (a measure of how much a student moves while learning). The microphone tracks voice sentiment, and the AI leverages natural language processing to review the learner’s word usage.

From this collection of data Ahura can, according to Talebi, identify the optimal way to deliver content to each individual.

For some users that might mean a video tutorial is the best style of learning, while others may benefit more from some form of experiential or text-based delivery.

“The goal is to alter the format of the content in real-time to optimize for attention and retention of the information,” said Talebi. One of Ahura’s main goals is to reduce the frequency with which students switch from their learning program to distractions like social media.

“We can now predict with a 60 percent confidence interval ten seconds before someone switches over to Facebook or Instagram. There’s a lot of work to do to get that up to a 95 percent level, so I don’t want to overstate things, but that’s a promising indication that we can work to cut down on the amount of context-switching by our students,” Talebi said.

Talebi repeatedly mentioned his ambition to leverage the same design principles used by Facebook, Twitter, and others to increase the time users spend on those platforms, but instead use them to design more compelling and even addictive education programs that can compete for attention with social media.

But the notion that Ahura’s system could one day be used to create compelling or addictive education necessarily presses against a set of justified fears surrounding data privacy. Growing anxiety surrounding the potential to misuse user data for social manipulation is widespread.

“Of course there is a real danger, especially because we are collecting so much data about our users which is specifically connected to how they consume content. And because we are looking so closely at the ways people interact with content, it’s incredibly important that this technology never be used for propaganda or to sell things to people,” Talebi tried to assure me.

Unsurprisingly (and worrying), using this AI system to sell products to people is exactly where some investors’ ambitions immediately turn once they learn about the company’s capabilities, according to Talebi. During our discussion Talebi regularly cited the now infamous example of Cambridge Analytica, the political consulting firm hired by the Trump campaign to run a psychographically targeted persuasion campaign on the US population during the most recent presidential election.

“It’s important that we don’t use this technology in those ways. We’re aware that things can go sideways, so we’re hoping to put up guardrails to ensure our system is helping and not harming society,” Talebi said.

Talebi will surely need to take real action on such a claim, but says the company is in the process of identifying a structure for an ethics review board—one that carries significant influence with similar voting authority as the executive team and the regular board.

“Our goal is to build an ethics review board that has teeth, is diverse in both gender and background but also in thought and belief structures. The idea is to have our ethics review panel ensure we’re building things ethically,” he said.

Data privacy appears to be an important issue for Talebi, who occasionally referenced a major competitor in the space based in China. According to a recent article from MIT Tech Review outlining the astonishing growth of AI-powered education platforms in China, data privacy concerns may be less severe there than in the West.

Ahura is currently developing upgrades to an early alpha-stage prototype, but is already capturing data from students from at least one Ivy League school and a variety of other places. Their next step is to roll out a working beta version to over 200,000 users as part of a partnership with an unnamed corporate client who will be measuring the platform’s efficacy against a control group.

Going forward, Ahura hopes to add to its suite of biometric data capture by including things like pupil dilation and facial flushing, heart rate, sleep patterns, or whatever else may give their system an edge in improving learning outcomes.

As information technologies increasingly automate work, it’s likely we’ll also see rapid changes to our labor systems. It’s also looking increasingly likely that those same technologies will be used to improve our ability to give people the right skills when they need them. It may be one way to address the challenges automation is sure to bring.

Ahura AI is an artificial intelligence-based, one-on-one instructor. Just like a private tutor, Ahura assesses body language to help students understand the material being taught. If confused or frustrated, Ahura’s AI adapts to explain the material in a different way that the student understands better. If the student is distracted or frustrated, Ahura will engage the student with more interesting material. If the student is stressed, Ahura relaxes the difficulty so the student builds confidence. Ahura is one-to-one instruction using artificial intelligence. Read more about Ahura AI at www.ahuraai.com.